Tax Avoidance In The UK - Some Tips 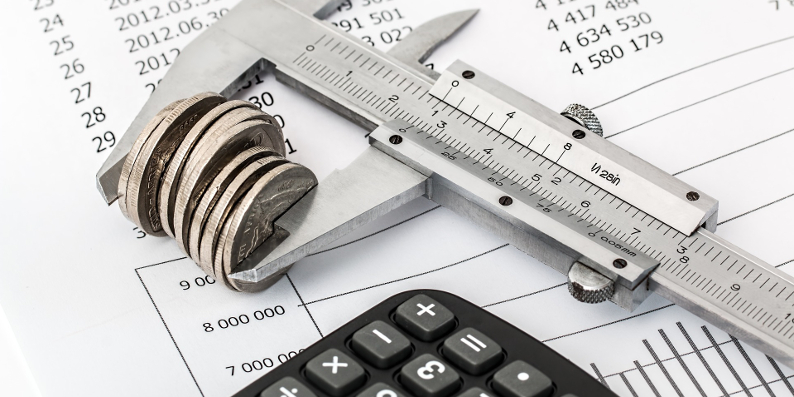 One of the most significant expenses in doing business is taxation.

Along with payroll, it's a major overhead. You can have £1m in turnover in one year and then the taxman takes 20% of the profit. If your accountant makes a mistake in your returns, the effect of an increased tax bill, plus penalties, can push a solvent company into the red.

Therefore, solid knowledge of what you can legitimately claim as expenses, and which tax avoidance stratagems are legitimate, is gold.

→ Got a query? Email us some details

In the UK there are taxes like National Insurance, VAT (Sales Tax), Income Tax and Corporation Tax. These are now ubiquitous and unquestioned. The clever businessman looks at his income and expenditure and wonders how he can get his outgoings down. Taxes are an obvious one to consider.

However, this must be done carefully. As well as attracting the ire of HMRC, modern prigs are so habituated to the current regime that they see paying taxes as a moral as well as a legal obligation, which it is not.

Such persons may contrive to make life more difficult for you. There is currently confusion in the British public mind about the difference between tax evasion and tax avoidance.

In simple terms, if I have a clear profit of £20k in my UK-registered business and I don't pay any tax to HMRC on that, it's tax evasion.

However, if I manage my finances astutely and include legitimate expenses in my yearly accounts, which reduces my profit to £15k, and thus my tax outgoing is lessened, that is tax avoidance.

One is legal and the other is illegal.

Here are some common ways to lessen your corporation or income tax.

This can be saved in cash, invested in shares, or used in a mixture of both.

If you invest shares, then you have a capital gains tax allowance on the dividends.

- Putting money into a pension scheme.

- Donating to charity via the gift aid scheme.

- Make gifts to family members, up to a certain amount yearly, to avoid inheritance tax.

HMRC has a list of approved bodies whose fees you can deduct from your income before tax.

If you invest in something which shows as an expense e.g. someone else's business, but which earns some income yearly e.g. some kind of payout, then you pay taxes, according to local rates, only on the dividend income.

Of course, you can also lose money, but, that's the nature of most kinds of investments!

- Cost of living while away from workplace and your main home.

- Company car expenses (benefit in kind charge for private use).

Some less-obvious ways to avoid tax

If you are a company owner you are able to pay yourself a small, interest-free wage, claim expenses, and thus reduce personal income tax.

Your wages are a company expense, so an astute businessman can manage his income as a self-employed person, and as a company owner, to his best advantage.

Currently, persons registered as self-employed in the UK can earn at least £11.5k before they are taxed on their income.

If family members, like your spouse, work for the company, they can benefit from personal income tax allowances and their wages are a legitimate corporate expense.

Some countries have quite low personal taxes. If you can still manage your business from there, you might consider moving there, even if only temporarily.

Be careful. While Avoidistania might have lovely beaches and pleasant local people, its health or legal system could be Third World, which can have extreme negative effects if you need one or fall into the hands of the other!

If Britain has lower business or personal taxes than your home country, then Britain is a tax haven. More obvious ones are the Seychelles, Delaware and Switzerland.

We would say that only a very astute small businessman can afford to avoid taxes using a tax haven. If your scheme involves you doing something you'd rather HMRC didn't know about, then you might need to re-think it.

Rich men can basically run rings around taxmen, as they have the money to do it and they won't be too bothered if they do get caught, because, they can pay their way out of trouble!

Poor men can get a brown letter with some very unwelcome news in it. They can get fined, or even end up in court.

If you can re-locate your company legally to another country without making running it too complicated or expensive, then it makes sense to consider it.

If you are running a dry-cleaning business in Hackney and putting money into a bank account into Avoidistania, well, some countries do have mutual-reporting agreements with the UK. Just sayin'!

First-world companies desperately need tax revenue to maintain their infrastructure and they have the means bring individuals to book if they think it's financially worthwhile to do so.

A shell company is a company that doesn't really sell products or services. It's set up in, say, the British Virgin Islands and money is moved into it, via an offshore bank account and then out again.

We do not think this is practical for the small businessman and the yearly expense of maintaining such an operation is not cheap.

What not to do.

Avoid getting involved in a tax avoidance scheme which is complicated, which you do not understand or which you couldn't reasonably defend to your local vicar.

Schemes which have these features may be skirting the bounds of that's legal or HMRC may contrive to make them illegal in future, which will result in a headache for you!

→ Got a query? Email us some details