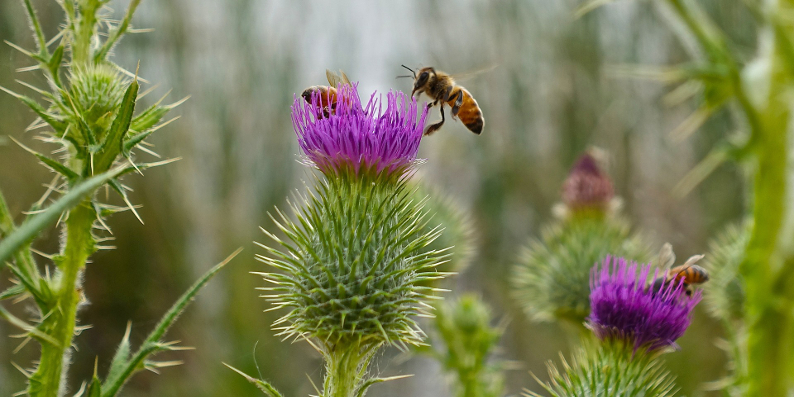 In December, Derek Mackay, the Scottish Finance Minister, unveiled an extra 21 per cent income tax band for earnings between £24k and £44k. He also added 1p (1%) on both the higher and top rates, increasing them to 41p and 46p respectively.

He stated that this will make "Scotland's income tax system even fairer and more progressive".

This move was reportedly made because government's chief economist that just bringing back the 50p top rate could see the Scottish government lose money.

Lower earners will benefit from a new basic rate.

People earning up to £33,000 a year would be protected from any increase.

But from 6 April 2018 – the start of the new tax year – this will change to the following:

Mr Mackay told the Scottish parliament: "... the decisions I have reached will make our income tax system fairer. ... They will safeguard those on low incomes ...”

In essence, a starter rate of 19p in the pound will also be introduced.

Mr McKay stated that those earning above that figure would only pay a "proportionate amount more" than they currently do.

At RegisteredAddress.co.uk we encourage moves by governments worldwide to lower taxation generally. Historically, income tax is a novelty. The first permanent British income tax was not introduced until 1842, and the issue remained controversial well into the 20th century.

Everyone now alive in the UK was born into a regime where income tax is a 'fact' of life. Only the more extreme libertarians question its existence. Any debate centres merely on the amount and who it should be applied to.

Worldwide, the extremes typically vary according to whether the country has chosen to be primarily capitalist (low taxation), socialist (high taxation) or dysfunctional (no tax!)

It is a useful exercise for the small businessman to see legal ways to lower his tax payments, as tax in itself is not a moral issue; it is not a form of charity to pay more tax, as it goes into state coffers and may be used to give dole to the poor, or pay six-figure salaries to civil servants or drop bombs on neighbouring states. Citizenship is not membership of a moral order but a legal entity.

Any entity may ask you to give your money over. The state does so with implicit threats for non-compliance.

A fat tax bill at the end of the financial year is the way small, incompetent businesses get pushed into bankruptcy. "We're just ticking over" sez the boss and then he gets a tax bill for £20k.

Remember: tax avoidance, by definition, is legal, while tax evasion is the proper term pundits are currently not using, so as to tar tax avoidance with the same brush.