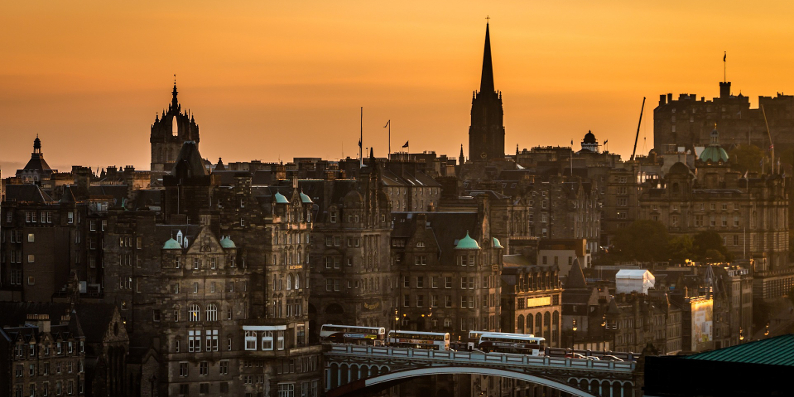 RegisteredAddress.co.uk is pleased to announce a new virtual office mailing address, based in Thistle St., Edinburgh, the capital of Scotland, UK. 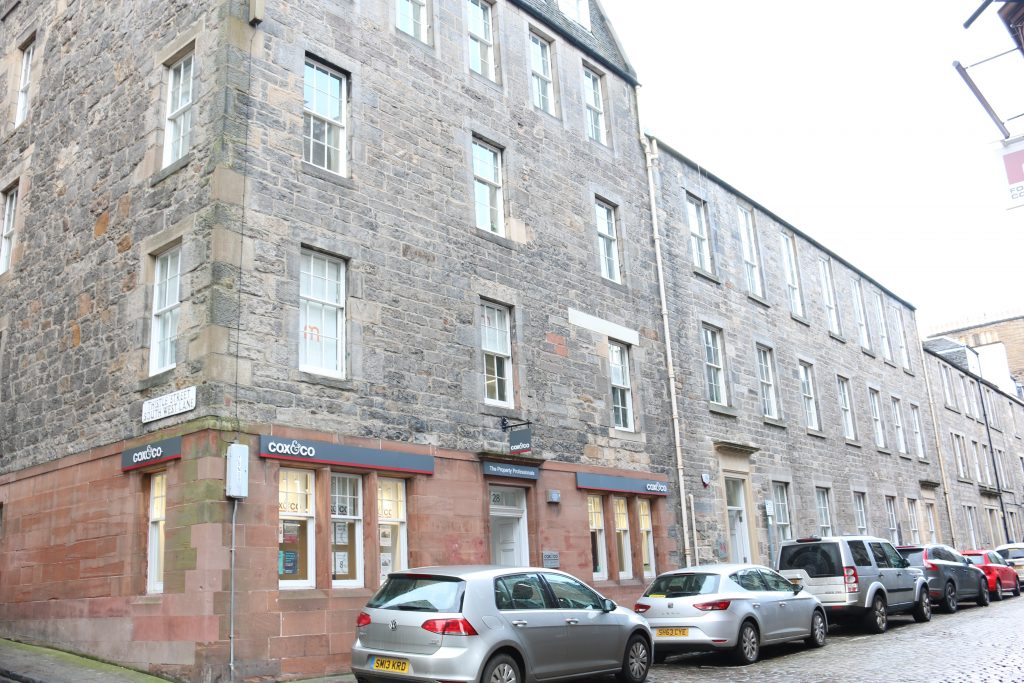 Near Queen St. Gardens and The National Portrait Gallery, it comes complete with meeting room facilities.

Edinburgh is home to the Scottish Parliament and the seat of the monarchy in Scotland.

Excerpted and adapted from Wikipedia:

In recent decades Scotland has enjoyed something of a cultural and economic renaissance. Economic factors contributing to this recovery include a resurgent financial services industry, electronics manufacturing  and the North Sea oil and gas industry.

The introduction in 1989 by Margaret Thatcher's government of the Community Charge (widely known as the Poll Tax) one year before the rest of Great Britain, contributed to a growing movement for Scottish control over domestic affairs.

Following a referendum on devolution proposals in 1997, the Scotland Act 1998 was passed by the UK Parliament, which established a devolved Scottish Parliament and Scottish Government with responsibility for most laws specific to Scotland.

Edinburgh has long been a centre of education, particularly in the fields of medicine, literature, the sciences and engineering. It is the second largest financial centre in the United Kingdom, after the City of London (where we also have a virtual office) and Edinburgh's cultural and historical attractions have made it the United Kingdom's second most popular tourist destination (after London!), attracting over one million overseas visitors each year. 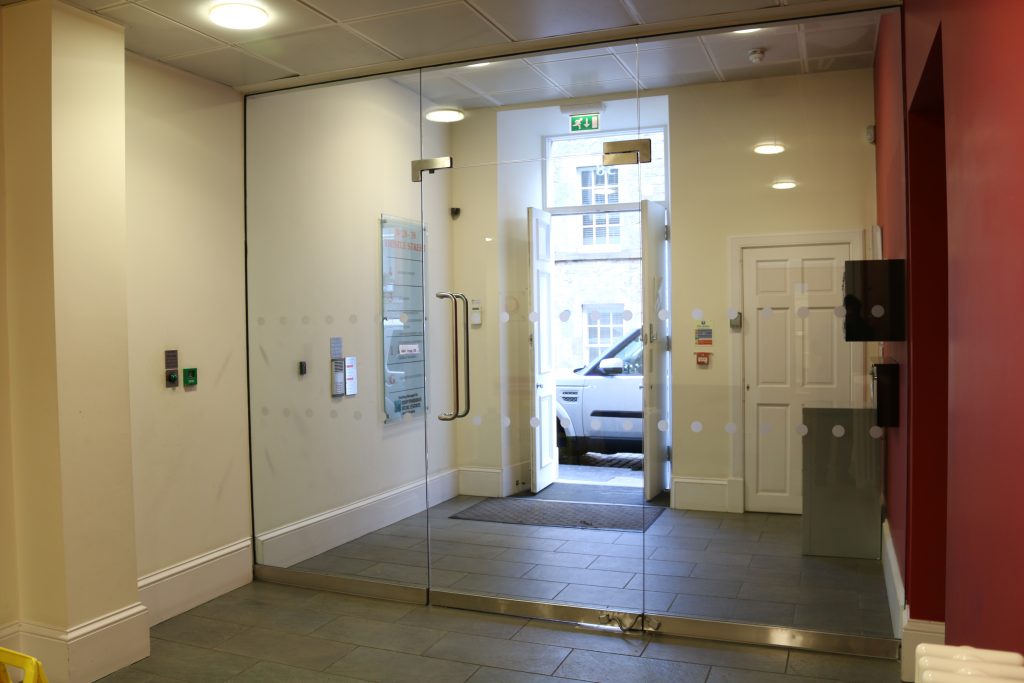 Edinburgh is Scotland's second most populous city after Glasgow and the seventh most populous in the United Kingdom. It is at the centre of the Edinburgh and South East Scotland city region which is comprised of East Lothian, Edinburgh, Fife, Midlothian, Scottish Borders and West Lothian. 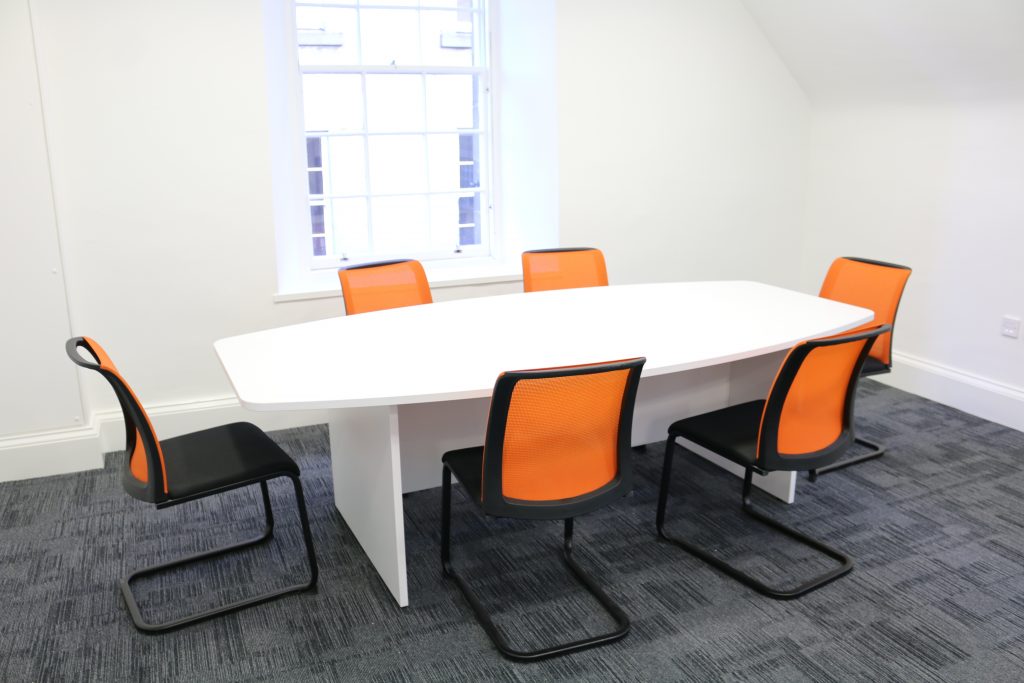