How To Delegate Effectively 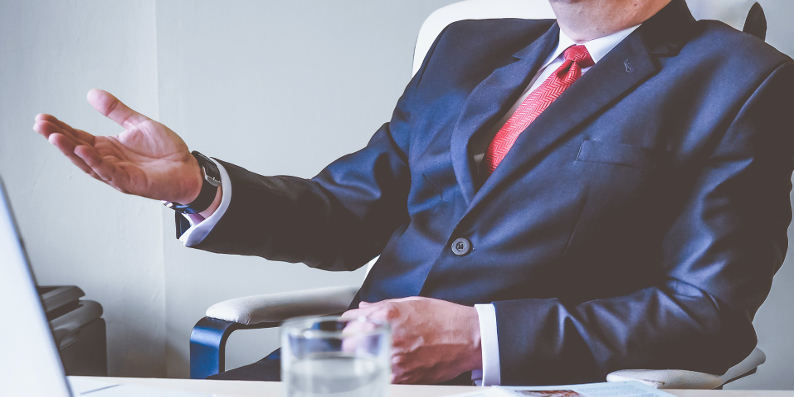 There comes a time in any successful man's life when he has too much work to do.

- The good master finds there aren't enough hours in the day.
- The good servant finds he barely has enough time to eat and keep himself decent.
- The kind man finds he's at the beck and call of the less scrupulous.

The thought arises: 'I need help.'

Then, after help is got for him, and found wanting, another thought arises: 'I need better help!'

The first thing is to actually let jobs go to others. Competent people can get quite a lot done, but they suffer. The old saying 'If you want something done, ask a busy man' is true. The recipients say 'thanks mate!' and then get on with their lives.

Don't be the guy who's juggling 10 plates at once, drops one and then expects the world to commiserate. It won't.

You can do two types of delegation:

- Primary tasks are those that are essential to the current campaign; the taking of an important objective.

In business, these would be product generation or the marketing of same.

Such tasks cannot be left to mere functionaries. Mere functionaries are personal assistants, secretaries and Darren from Sales who's a great geezer but keeps having mishaps.

They must be delegated to persons you can trust, who are motivated to complete them on time, and properly. They may not be delegated at all.

- Secondary tasks are those which are not essential to the current campaign, but, if left undone, will hamper its success.

In business, this would be accounting and secretarial tasks. These can be delegated to the merely competent.

Then, once you have established who to delegate to, the when and the how arises.

When is when you simply can't/shouldn't do it yourself and how is by clear, succinct and preferably written instructions.

Why would also be pertinent. If the employee knows why they are marching uphill, it helps motivation.

A company CMS is useful for this. Tasks assigned should be in date order, with most urgent up top.

Some companies can operate in a flurry of bustling around, getting things done just in time, but this is wearing on staff. It's also inefficient.

The group should save its energies for when there is a genuine crisis arising from external events and not generate them in-house through lack of organisation, foresight and planning.

As the old saying goes, it's possible to be a busy fool!

- Once delegated, let them get on with it. Don't be a micro-manager.
- Train them by all means, but then leave them to it.
- Give them adequate resources to complete the task.
- Realise they can only do one thing at one time.
- Allow for mistakes. Correct, then move along.
- Offer praise when the task is done, especially if it is done well.

Verify that the task has been done to your satisfaction, give helpful feedback, make pertinent notes, give another task, then repeat the process above.

The employee should then eventually operate to the maximum of their ability.

Do not assign tasks which are well-beyond staff's known ability, unless these are secondary tasks and/or a test.

You can cut and polish a diamond but you can't turn it into an effective hammer, no matter how you work it. In trying to make it such, it will shatter.