England Vs Scotland And Your Company 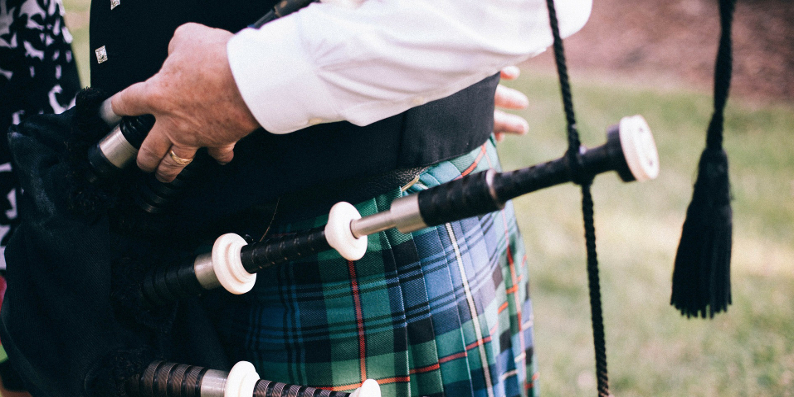 Here's a little tip that not many English people are aware of, never mind foreigners:

That's right, Scotland is a different country in small, but significant, legal ways.

It's not something that John Smith of Bermondsey needs to worry about. Or Pawel Nowak of Bemowo. Until he buys property there!

While The Companies Act 2006 governs all registered companies, UK companies are affected by the different regulations and laws of the jurisdiction in which they are registered.

It helps to think of it this way: If you register a company in Scotland you are in the UK (The United Kingdom Of Great Britain & Northern Ireland) but you are outside England & Wales (a separate, combined territory).

This peculiarity arose because, historically, Scotland was a separate country. In 1707 the English and Scottish parliaments passed the Acts of Union, which led to the creation of the United Kingdom of Great Britain on 1 May of that year. This UK Parliament met for the first time in October 1707.

What does this mean for the small businessman?

- The Registered Office cannot be moved from Scotland to England, or vice-versa;

- Scottish companies are registered in Edinburgh;

- A company name registered in Scotland will not be available in England and Wales, or vice-versa.

So, not much difference, really, in practical terms, for a startup.

However, tax, property, criminal, divorce and employment law and other rules can be peculiar to each jurisdiction.

Should you decide to register a company in a different jurisdiction to where you reside, make sure know what the corporate, and thus, personal consequences will be before proceeding.

In Scots corporate or contract law, the meanings and import of the following words differ to English law:

This is the sort of thing that doesn't matter, until you have a contract or court case in which they crop up.

You may get affected if you 1. get really big and then 2. have a court case.

Therefore, one should not register a company in Scotland on a whim. There has to be a good reason. Being Scottish is one, or to obtain a toehold in Scotland.

At the time of writing, Britain is being convulsed by 'Brexit', the mechanism by which the UK will be severed from the EU. It also recently had a referendum on the secession of Scotland from the UK.

Now, the referendum went in the UK's favour and Scotland will not be allowed to remain in the EU unilaterally.

The EU's unofficial motto is 'Ever closer union, ever greater enlargement'. As recent events in Spain have shown, it is decidedly against separatism.

Therefore, the only immediate benefit of being based in Scotland for a non-Scot is:

However, the trend in European politics currently is towards separatism. Many residents are not happy that their nations are being wiped out by creeping bureaucracy. They are upset that mass immigration is changing the character of their countries and degrading public services. Their wages have not kept pace with inflation, due to foreign competition.

Opportunist (or patriotic) politicians may sense an opportunity and where that happens, the smart businessman follows.

Recent posts
CALL US EMAIL US