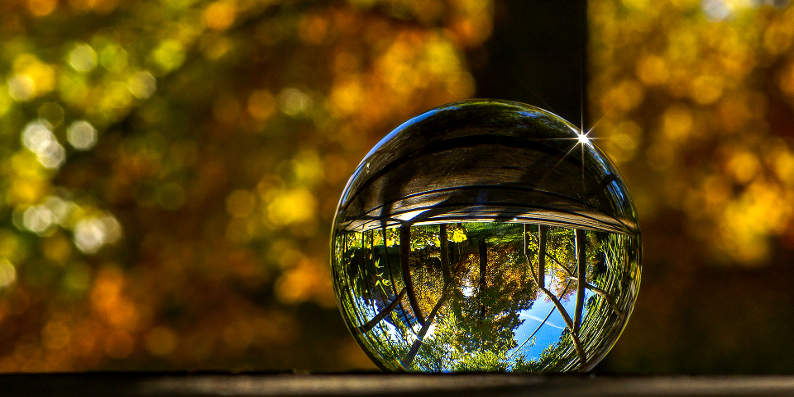 First, may we at RegisteredAddress.co.uk wish our clients and visitors success for the coming year of 2019.

2018 was overshadowed by the looming divorce that is 'Brexit', but this writer proposes that, as always, it is boring, underlying economic indicators that are better predictors of short-to-medium term outcomes for small and large businesses.

Here are a few signs to watch:

The trick is watching these over the medium term.

If the president of the United States sneezes live on TV, US shares will go down. Briefly. That is only of interest to stockbrokers and the very rich.

Smaller players want to get a feel of overall trends.

You've probably fallen asleep just reading that list above. You shouldn't. Watching indicators like that over a period of weeks, months and years, and reading reliable, conservative commentators, will make you the local savant when it comes to predicting the future.

You will then find that watching BBC nightly news will make you laugh, right before you turn it off to watch an interesting and informative video on Youtube (or a cat video. We all need a break now and again.)

What not to pay attention to: the 'screeches' of the day; what the popular press is wailing about today. It's already too late to do anything about what's happening today. It's probably not that important. It may even be false news, and deliberately so.

The press is always behind popular trends, not in front. Investigative reporting is largely dead; internet leaking has taken its place. The only thing CNN, Fox and the BBC can do is jazz up these leaks and slant them according to the ideology of the station owners; news has become entertainment.

We plebs go "ooh" and "ah" and tut at misery happening to someone else, far away.

This applies most especially to the nightly news. News media now is always behind social media.

They don't break stories; they waffle about them, at length and with little substance. Save yourself some anxiety before bedtime by not watching the 9 o' clock news. If there's flooding in Alaska, there's nothing you can do about it at 9.15pm and your sleep will be disturbed.

Of more use are specialist publications, online and off, that address particular niches. You should subscribe to a magazine or two, learn to filter out the ignorant and those with an agenda, and thus sift out pearls of wisdom.

Somebody, somewhere, knows what's really going on and has posted a short paragraph on their blog or a forum.

There's a small chance Brexit will blow over like a bad smell in a strong wind. Vested interests will lose some padded chairs but basic trade will continue, unless the technocratic class decides to make a stand. In the opinion of this writer, they may be blind enough to do so.

In life, a problem long dreaded can often turn out to be much smaller than in one's imagination. Britain went through two World Wars in a short space of time; bombs were dropping nightly on London's East End. Brexit is nowhere near that level of disruption.

The danger of Brexit is that it will disturb Europe's economy, which is already febrile with low economic growth, civil disturbance and an odd forgetting of recent history; socialists are making a comeback.

Quantitative easing (money printing) is a trick that can't be done indefinitely. Too many businesses are directly and indirectly reliant on easy credit to keep functioning. What a world it is, when 'First World' governments print money to keep the show on the road!

Bundled debt, this time called 'collateralized loan obligations', has made a comeback. Silly prices are being paid for mere trophies. Large banks are being investigated once again by the authorities.

This is therefore not a time to make big gambles, like taking out fat loans or leasing premises one doesn't urgently need. The outlook is too unsettled. With one proviso:

A smart man can make a fortune during unsettled times by buying that which is undervalued at that time.

The UK, as an entity, needs to get 6 months' past Brexit (end of March 2019) for the short term outlook to be clearer. From an historical point of view, getting out of a dysfunctional legal union is not disaster by any means.

Britain, with its Pound, is simply a useful place to store your wealth which is not the US, Switzerland or a dubious offshore destination.

If the economic indicators were stronger, Britons would be tutting at the antics of our continental neighbours while sipping their morning cup of tea, before commuting to their quietly-prosperous vocations.