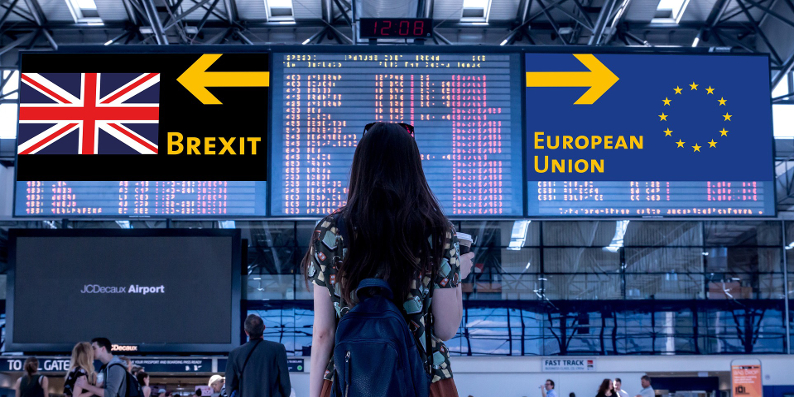 We are sure our readers are heartily fed up of hearing about Britain's exiting the EU.

It has been babbled about at length and emoted over from the highest to the lowest levels of England's green and pleasant land.

For client's forming new companies and UK virtual offices generally, the effect will be - little to none.

This is not simply our own opinion.

This writer attended a conference in early January of virtual office providers. The speakers were past and present staff of HMRC and Companies House (These are the UK government taxation and company registration departments, respectively.)

And what effect did they say Brexit would have on virtual offices?

To be clear, this writer put the question more than once. "What effect will Brexit have on our industry?"

The answer was nothing.

Because British people and foreign residents have been forming companies and renting mailing addresses since long before the EU came into being.

Brighter minds than you or I looked around to find out what might be a problem, and came up with nothing.

So, try not to fret.

We suspect this will apply to large sectors of the wider economy as well.

Most British residents and businesses are not exposed to problems that could be generated by border queues or increases in import-export tariffs.

Thinking about it, in whose interest is it to create problems for normal international trade?

Only those persons who could benefit by our staying in the EU: civil servants and politicians and those others whose payments from the EU purse might cease. Hence the loud noises from certain quarters, and the shrugging of shoulders in most others.

To actively harm international trade, by one side or other of the British Channel, by creating trading problems after a cessation of a customs union, would be perverse.

Let us not, however, discount the irrational in Man or the venality of politicians.

Of more concern to economists worldwide currently is the amount of debt located in collateralised loan obligations and, within the UK, the possibility of a hard-line leftist government if the British Labour party becomes the dominant party after the next general election.