7 Inventions That Will Change The World. Ha. 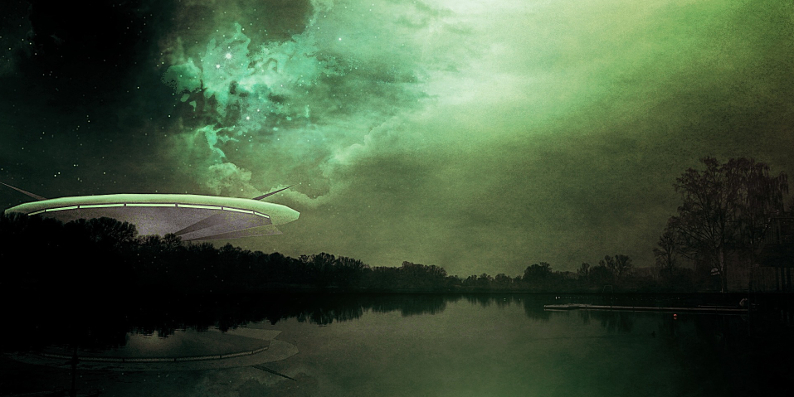 As a young lad, science programs on th' telly used you tell you earnestly about the latest ElectroWobble that would revolutionise parrot-wrangling.

Here is a list of doo-hickeys that could Change The World, or be forgotten as a gauche embarrassment, as the world goes its own way once again.

Tip: you can't really predict the future unless:

1. You're very clever and
2. You have an excellent historical knowledge of similar niches in the past and
3. You're really, really clever.

If that were easily done, some small group of wise-guys would have already outrun the stock market, bought Hawaii with the proceeds and populated it with giant inflatable chickens. Just for laughs.

Anyway, here are some exciting things coming soon to your suburb:

These are something Google and Uber have been trying to develop. Their whole ethos is to cut out the middleman. How to improve motoring? Get rid of the driver!

- People like driving. A lot.
- Robots are stupid.
- Driving is very dangerous.

What could go wrong?

This could be good. Except:

- Computing has actually not really speeded up in the past 20 years; they just throw more processors at it.

- Computers are calculating machines. Making computers draw graphics so you can go 'pew pew pew' at some dork in Estonia is like using a mandolin as a baseball bat.

Ah yes. These have been hyped since I was a lad in short trousers and most trains still go about 90 mph at the fastest.

Trying to make trains, driven by drivers with a hangover, go faster, on publicly-subsidised track, is a recipe for disaster.

In fact you can buy right now electric bikes on eBay that, once you disable the 'governor', can get you to the next town and back, at speed, without your little feet touching the pedals.

My only concern is that they cost about £1k, are lightweight, and thus, perfect for stealing.

So they get you there, and then you can't get home!

This is not needed in downtown Montreal but in many parts of the world clean water is a luxury.

Even in the UK, you simply can't go down to the river and put your billy-can in; you would be taking a considerable risk.

The technology now exists to stick a portable water filtering 'straw' into a muddy puddle and suck up clean water.

This will be an enormous benefit to residents of Third-World countries who get sickening parasites when they drink local water.

This is inevitable, given that speech-to-text exists now. Nuance may be lost, but you will be able to order a beer in Swahili with confidence!

These already exist. Some bright spark worked out that drones could be stood upon and steered, if they were big enough. So they made one.

The downside if they get popular: drunken ad executives crashing through your roof in 2023!